Schoolsworks was established in 2012 when Edward Bryant School in Bognor Regis collaborated with a local education charity, Peaceworks, to form a multi-academy trust (MAT). 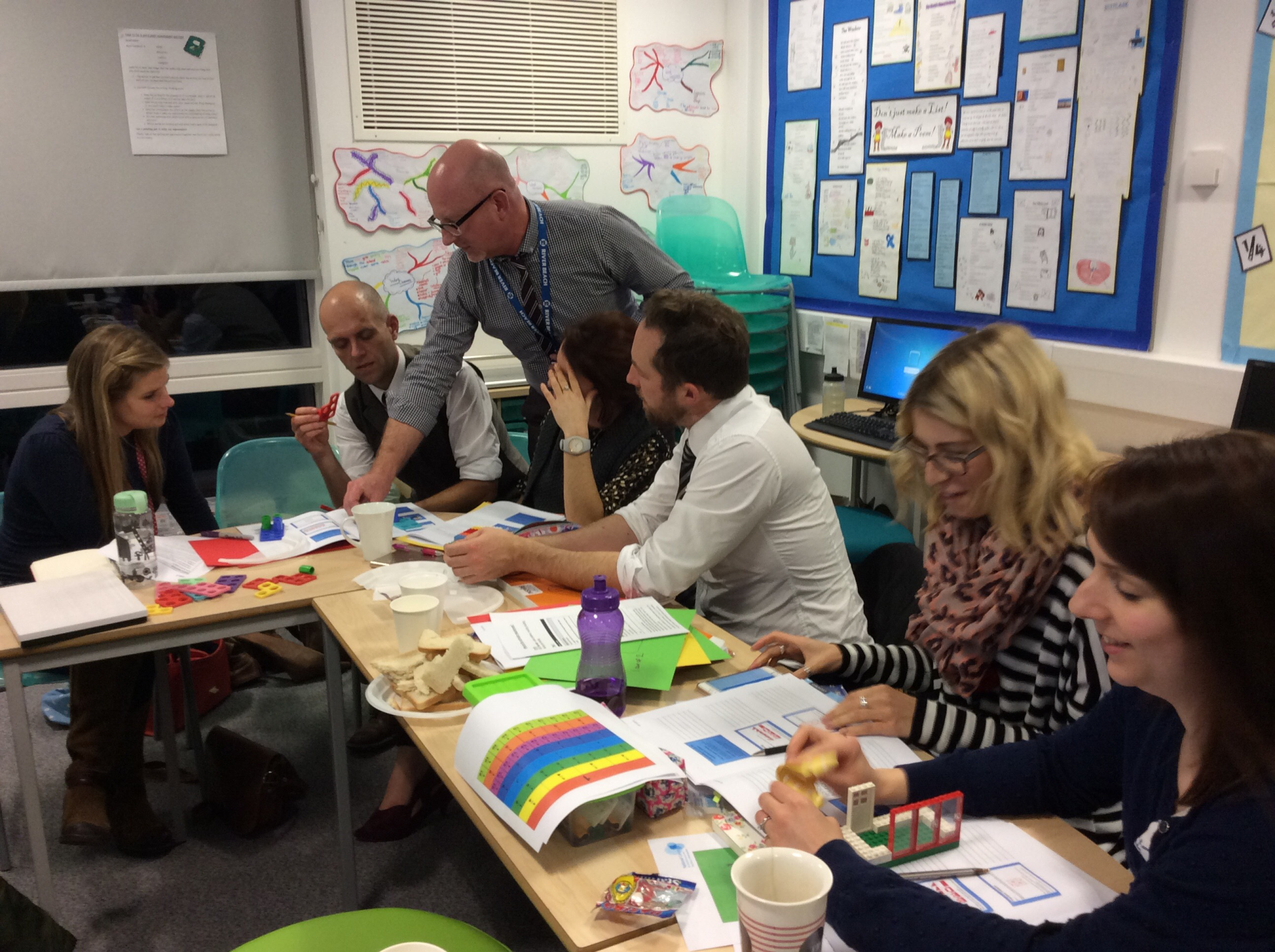 In 2013, two schools in Littlehampton (River Beach Primary and Rustington Community Primary) joined the trust.  From here a group of like-minded school leaders began to work together more closely within the freedoms offered by the Academies Act 2010. Against the background of local authority austerity, our schools have shared their strengths and capitalised on the economies of scale that collaboration brings. This has proved to be immensely positive both in terms of raising standards, enhancing career opportunities and providing hubs of creative learning.

The Trust continued to grow in 2014 when Medmerry Primary School (an independent academy in Selsey) and Rose Green Junior School in Bognor joined. In 2016 we successfully applied to build and open a free school in Littlehampton. East Preston Juniors joined us in 2017 and in 2018 we extended east along the coast when Downsbrook Primary in Worthing were converted as a sponsor project.  Finally, in October 2021 we were delighted to welcome Whytemead Primary School in Worthing into the Trust.

We have built Schoolsworks around a philosophy of school-to-school support based on healthy relationships and a strong commitment to enabling each school to achieve excellence. Given this emphasis, the work of the Trust is primarily based in schools with a small but effective central team who coordinate financial and legal compliance issues and support teaching and learning.

Although our schools work closely together, we actively encourage and celebrate every school’s individuality and personality respecting their distinctive community context. For this reason, schools that join Schoolsworks usually retain their own identities, uniforms and names.