As prescribed in our funding agreement with the Department of Education and in our Articles of Association, The Board of Trustees of Schoolsworks Academy Trust are its trustees and the governors of all our schools.  The company members are the custodians of the overall vision of the Trust and their roles and responsibilities are also set out the Articles.

Role of the Company Members

The key roles of the Company Members of the Trust are determined by the Trust’s Articles of Association and include the following:

While in strict company law terms, the role of the Company Members are limited, through these specific roles, and in particular with regard to the powers to appoint and remove Trustees, the Company Members are seen as the guardians of the vision and mission of the Trust:  if they are concerned about the direction of the Trust, then they have the ability to exercise their powers to remove members of the Board of Trustees.  They will meet at least once a year, usually in January, to receive the Annual Report and audited accounts from the Directors and to appoint the auditors.

Dave's background is commercial having established a successful SME in the Arun area.  He also has extensive experience as a non-executive director and trustee in the charity sector, most notably helping to establish Peaceworks, for which charity he served on its board from 1999-2014.

Jo is a chartered builder and has led surveying and architecture consultancies over a number of years.  His background with schools has been both professionally and in governance.  Initially as parent governor at River Beach Primary School, Jo was appointed as a director and ultimately chair of Schoolsworks' board for a 4-year term.

Nick has worked in a number of posts in staff development and as a trainer in the FMCG sector.  Nick was co-chair of governors at Edward Bryant School when Schoolsworks was founded in 2012 and served a term of office as the inaugural chair of the board.

Schoolsworks is primarily governed by a Board of Trustees, who are also the trustees and the governors of our schools.  They bring together a range of skills and experience from within and around the education sector.
A full organisational chart including the Board, committees and local governance structures can be viewed here.

Norman Rose | Chair of the Board 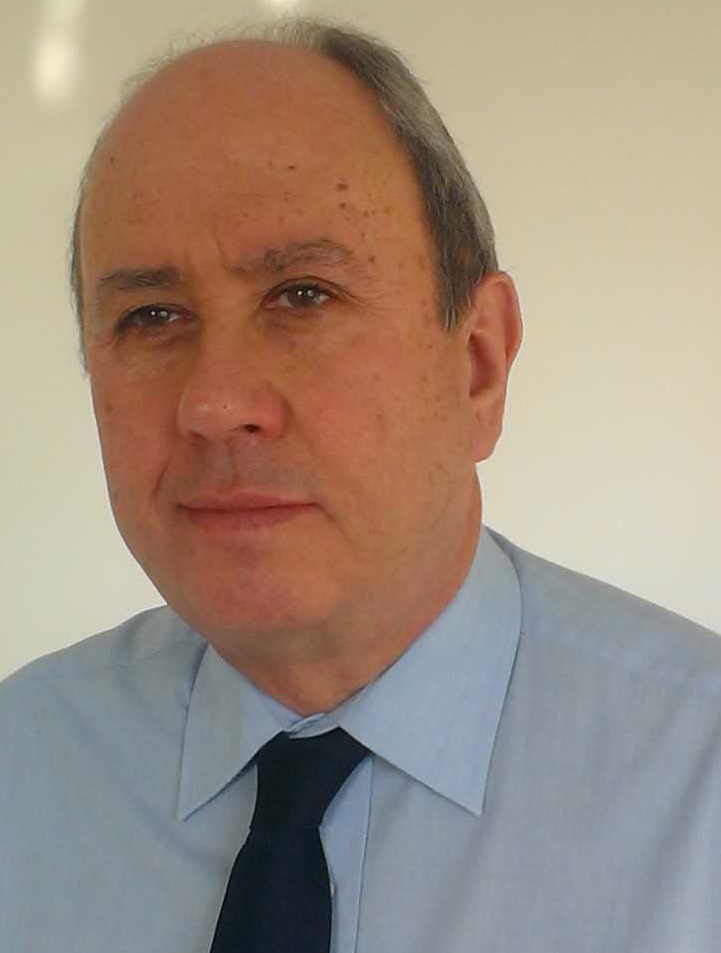 Norman Rose is an experienced solicitor with a particular interest in corporate governance in non-profit organisations.

One of Norman’s personal interests is vocational education and training where, from 1998 to 2010, he was an active participant in developing and implementing government policy.

In December 2016 he was appointed a non-executive director of Schoolsworks, and Chair of the Board in September 2020. 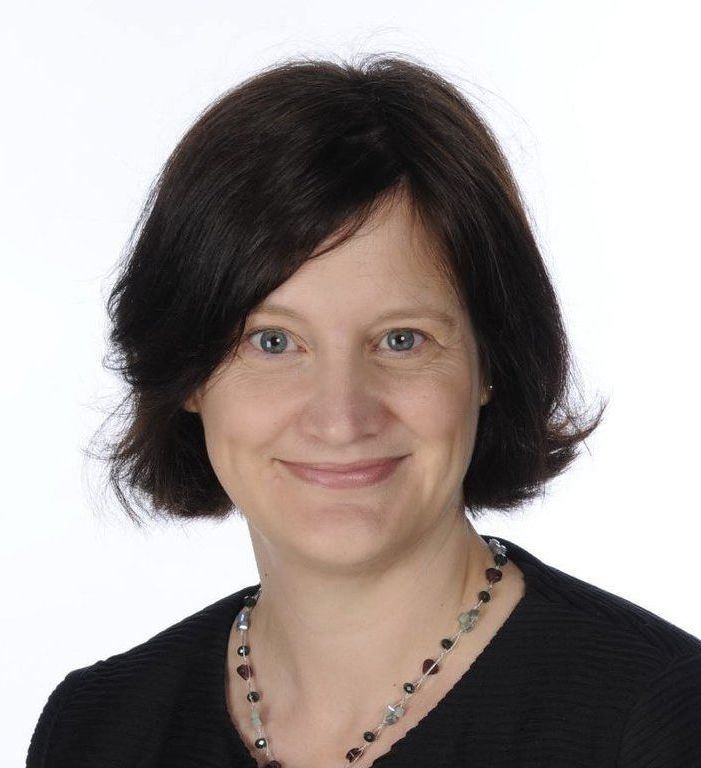 Amanda Blackburn is an Executive Headteacher of two primary schools in the Southwark Diocesan Board of Education Multi Academy Trust.

Amanda has a keen interest in professional development for staff at all levels and leads on training for middle leaders as a Delivery Partner for the revised NPQs with the Church of England. She is an advocate for inclusive practice, restorative approaches to behaviour and achievement and opportunities for all. 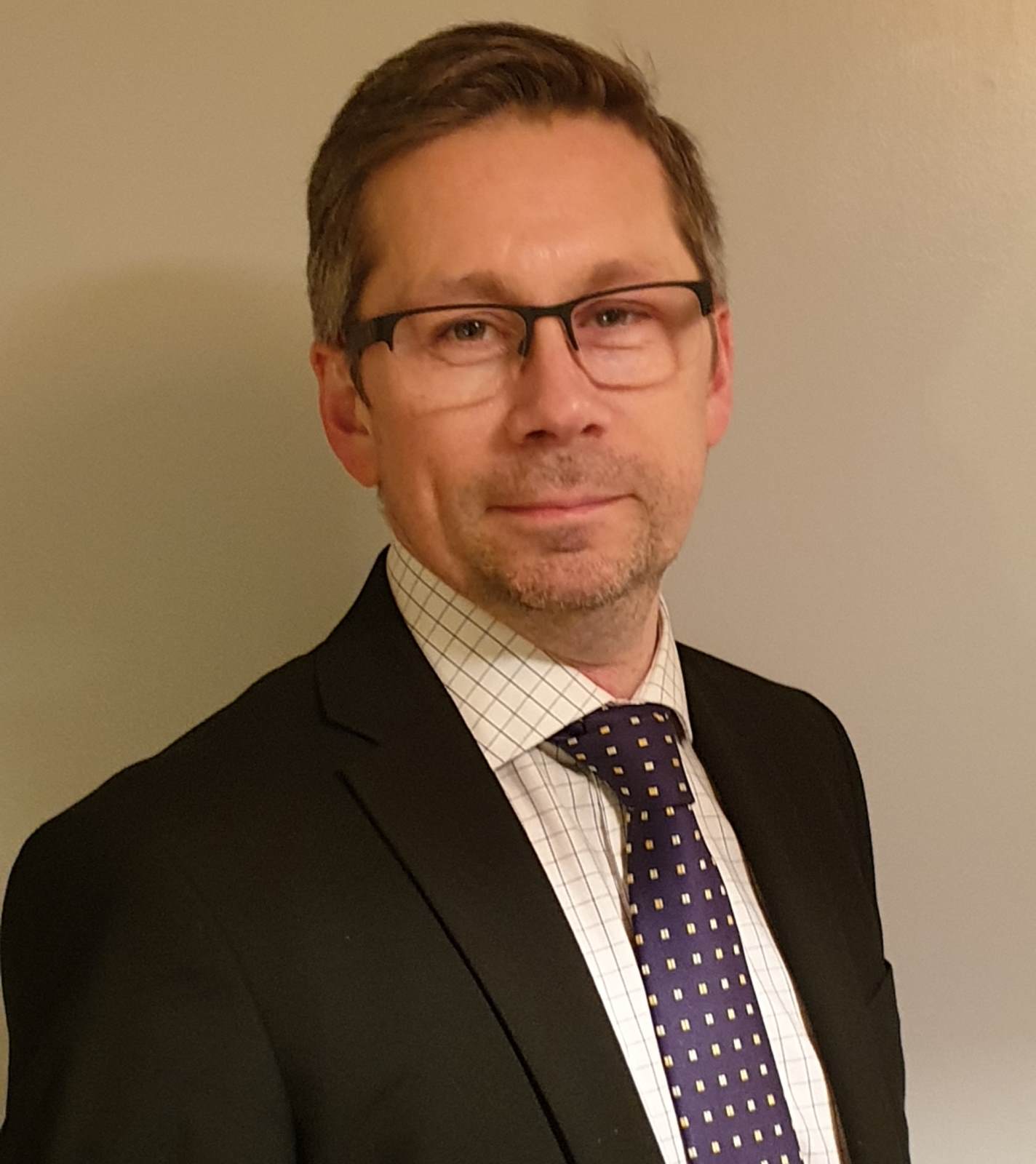 Stuart Collins works as the Transport Provision Manager at West Sussex County Council, where he has been employed since 2005.

Stuart was a parent at Rose Green Junior School, where he also serves as a community member of the School Community Council there.

The Board appointed Stuart as a Trustee and his management experience in the public sector is a welcome addition. 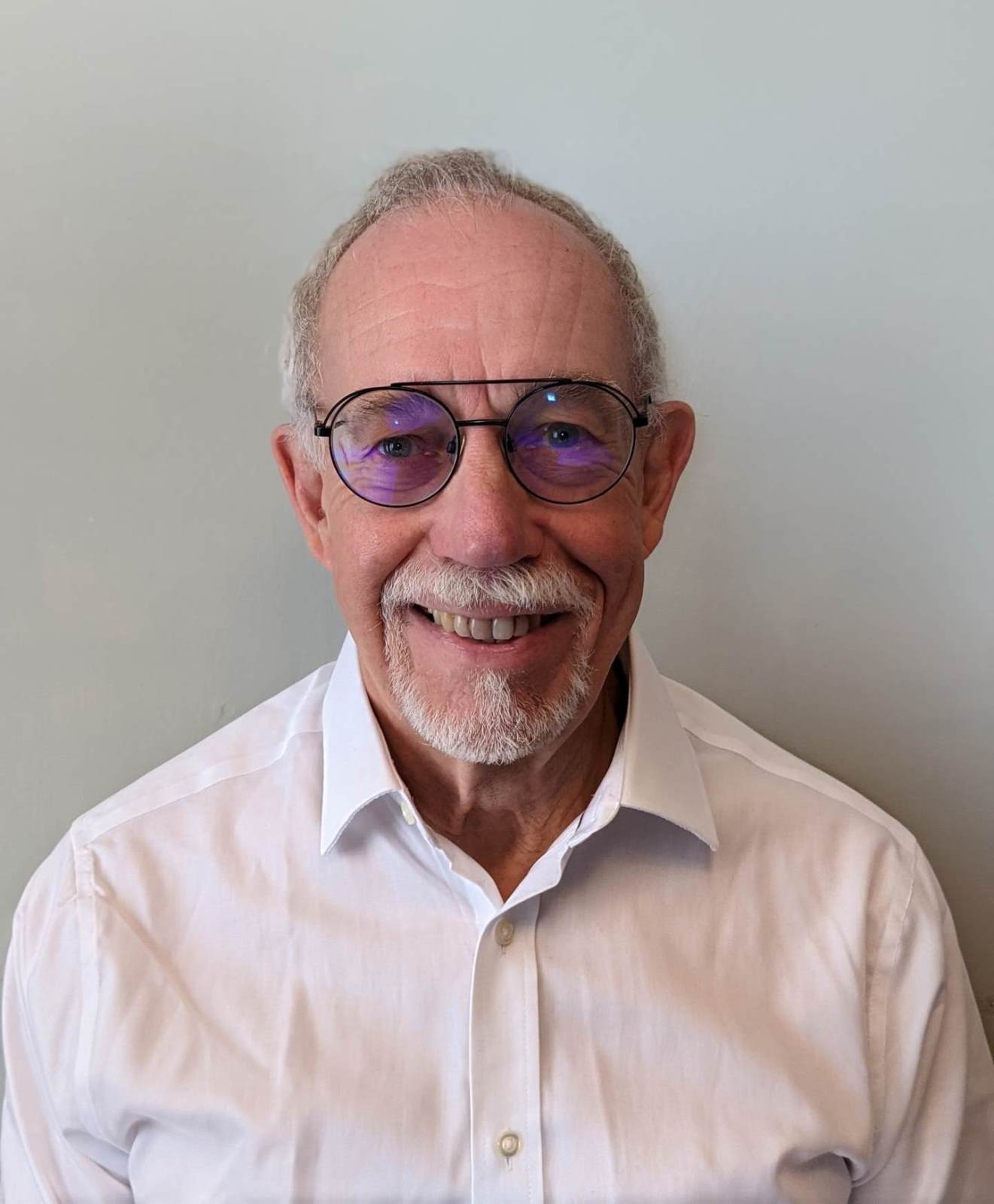 Malcolm is an Accountant by training with a varied career in both the public and private sectors.

He has been a Finance Director in the NHS and also a Management Consultant supporting many aspects of change in the public sector.  He is currently also a Non-Executive in the NHS and has also been a Trustee within the charity and third sector 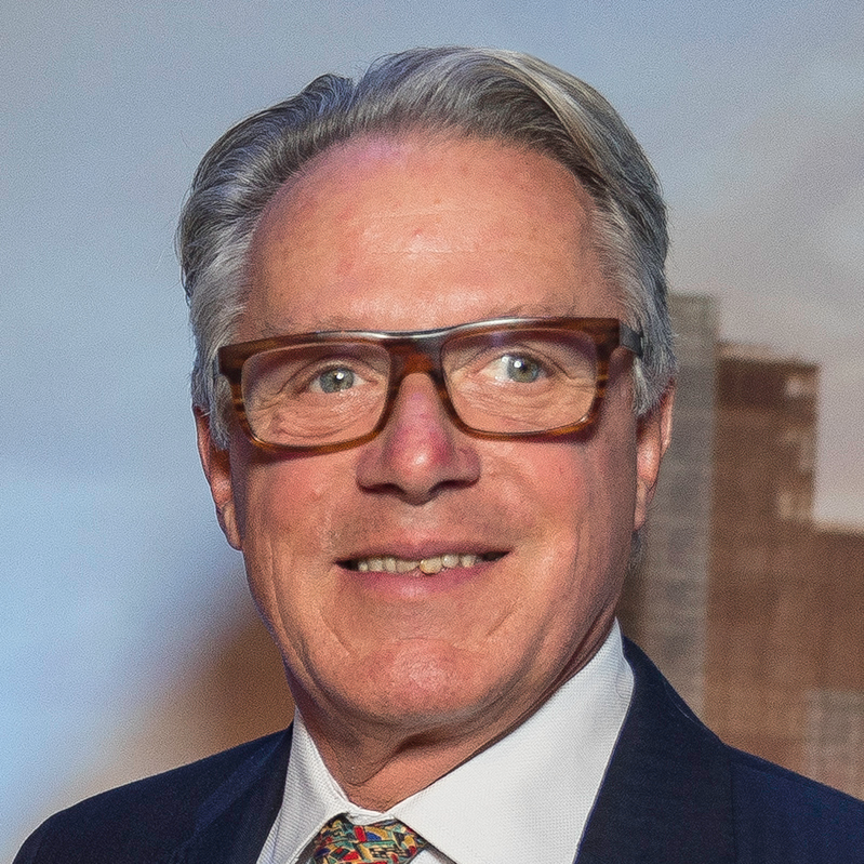 Adam is a Trustee of Schoolsworks Academy Trust, having been appointed in December 2016.

Adam is Chair of P3 (People, Potential , Possibilities) and Rugby Portobello Trust, the national Social Inclusion charity, whose mission is to improves lives and communities by delivering services for socially excluded and vulnerable people to unlock their potential and open new possibilities.

Adam is also a business mentor with Kilfinan Group and has founded three successful sales and service businesses. He has forty five years experience of managing capable and creative people and with a record of driving outstanding results. 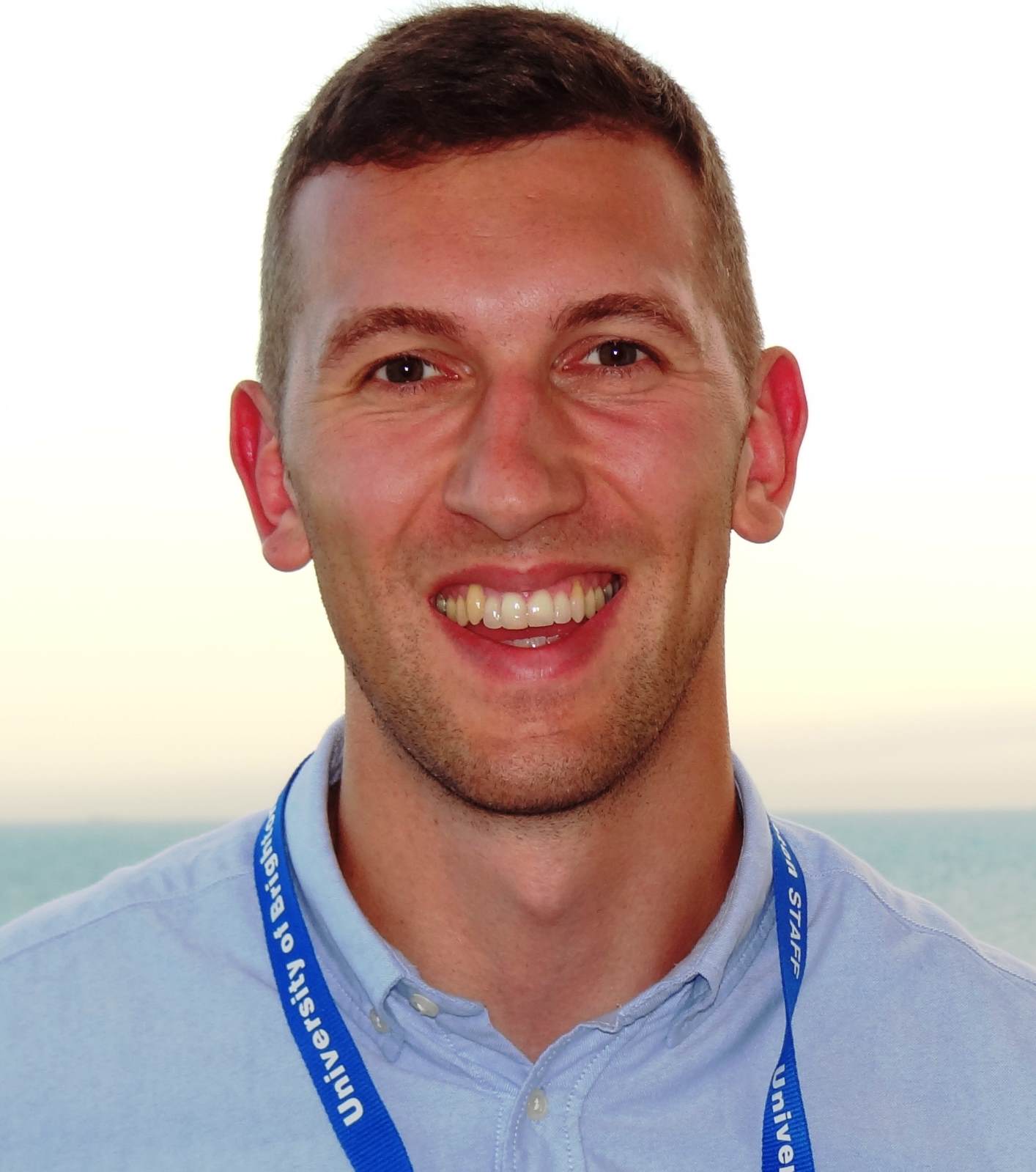 Richard Harvey-Swanston has a background in primary school teaching and leadership, and works as a Senior Lecturer in Education at the University of Brighton in Initial Teacher Training and Masters education programmes.

Richard specialises in the teaching and learning of mathematics and has a particular interest in teacher professional development and the application of educational research to practice. 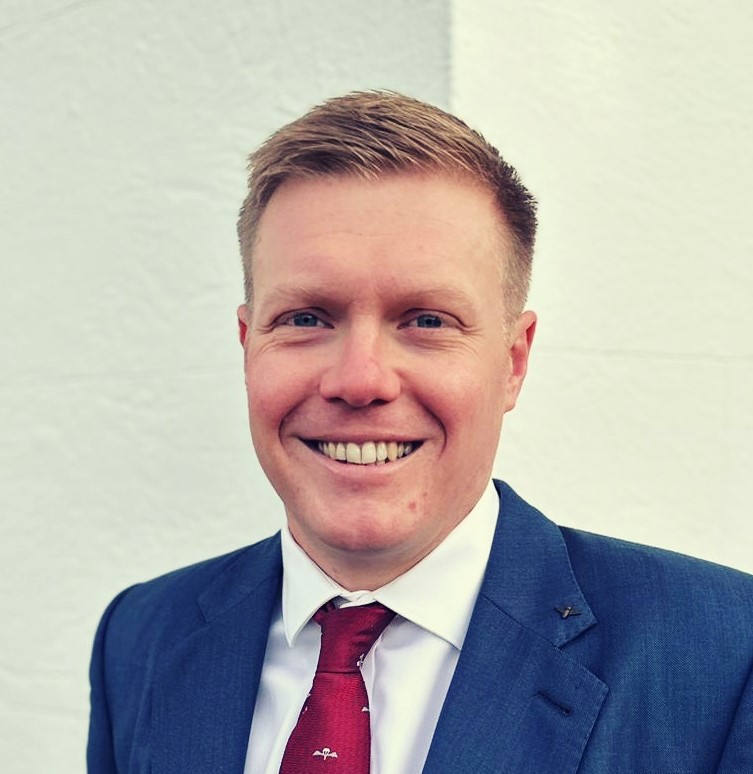 Elliot is a Major in The Parachute Regiment, having served for over a decade.

He has extensive experience in Leadership and Management, Operational and Strategic planning, and risk management. He has also spent a large portion of his career in the training and development field.

Elliot is married, with a 6 year old son and is a parent at Downsbrook Primary School 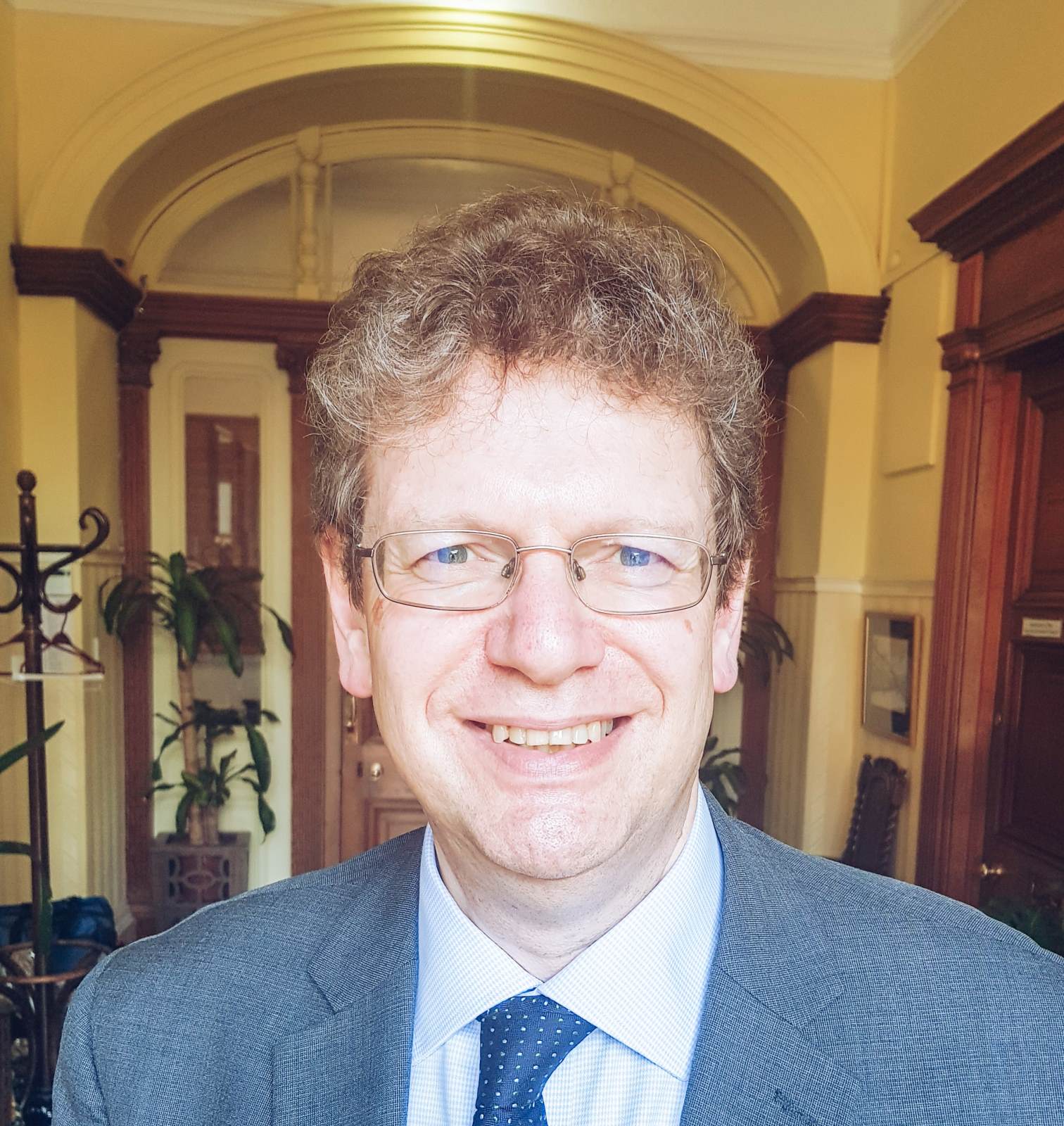 After a brief spell working for Shell and with children in the care of the local authority, Ian has taught in seven contrasting schools in both the state and independent sector.

He recently retired from the headship at Albyn School, an independent coeducational school for children and pupils aged 2-18 located in Aberdeen, Scotland.

When second deputy at the City of London Freemen’s School in Ashtead, he was made a Freeman of the City of London and now undertakes voluntary work as a special interest group co-ordinator with the Worshipful Company of Educators 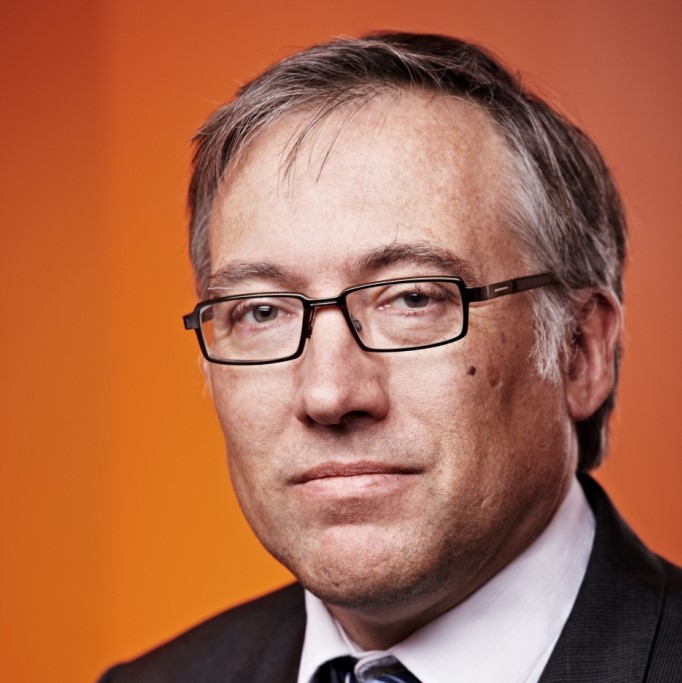 Graham has a background in the earth sciences and worked for more than 30 years in the energy business, much of which was spent overseas in East & West Europe, Africa and the Middle East.

In addition, he is a founding Partner/Director in a start-up company that provides music studio and events services that allows him to combine his business interests with his passion for music. 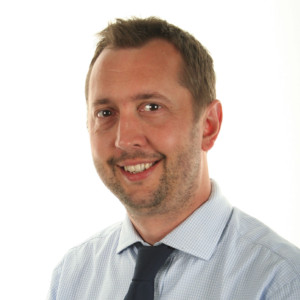 Working in education for the past 22 years, David has lead inspirational change in his own schools and groups of schools working closely together.  Passionate about local schools being able to provide the best education for all children David pursues education that provides children with life choices and better life chances.

Throughout his career, David has developed a special interest in school finance, safeguarding, and bringing about strategic institutional change in teams of professionals and community stakeholders.  His involvement in the Schoolsworks Trust is based around a desire to act altruistically for local schools in his local community. 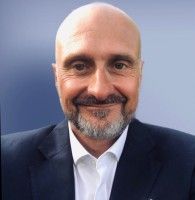 Ian Wood is a chartered management accountant and a Member of the Institute of Directors. He has over 20 years experience within the regulated financial services industry with particular focus on insurance and law sectors.

He has over a decades experience as an executive and non executive board member ranging from start up to multinational corporates and has lead the delivery of growth strategies, organisational change management and governance programmes. As well as running a local consultancy business, a Non Executive Director for a Brighton based start up, he is also Chief Executive Officer for a London based Healthcare Insurance company.

Cathy Williams, Chief Executive Officer sits on the Board of Trustees