Most of our staff are employed by individual schools.  We run a small Shared Services Team to work for all the schools who work from the Trust Offices in Littlehampton.  More information on the team can be found here below.  The following are the senior employees of the Trust based in the Shared Services Team. 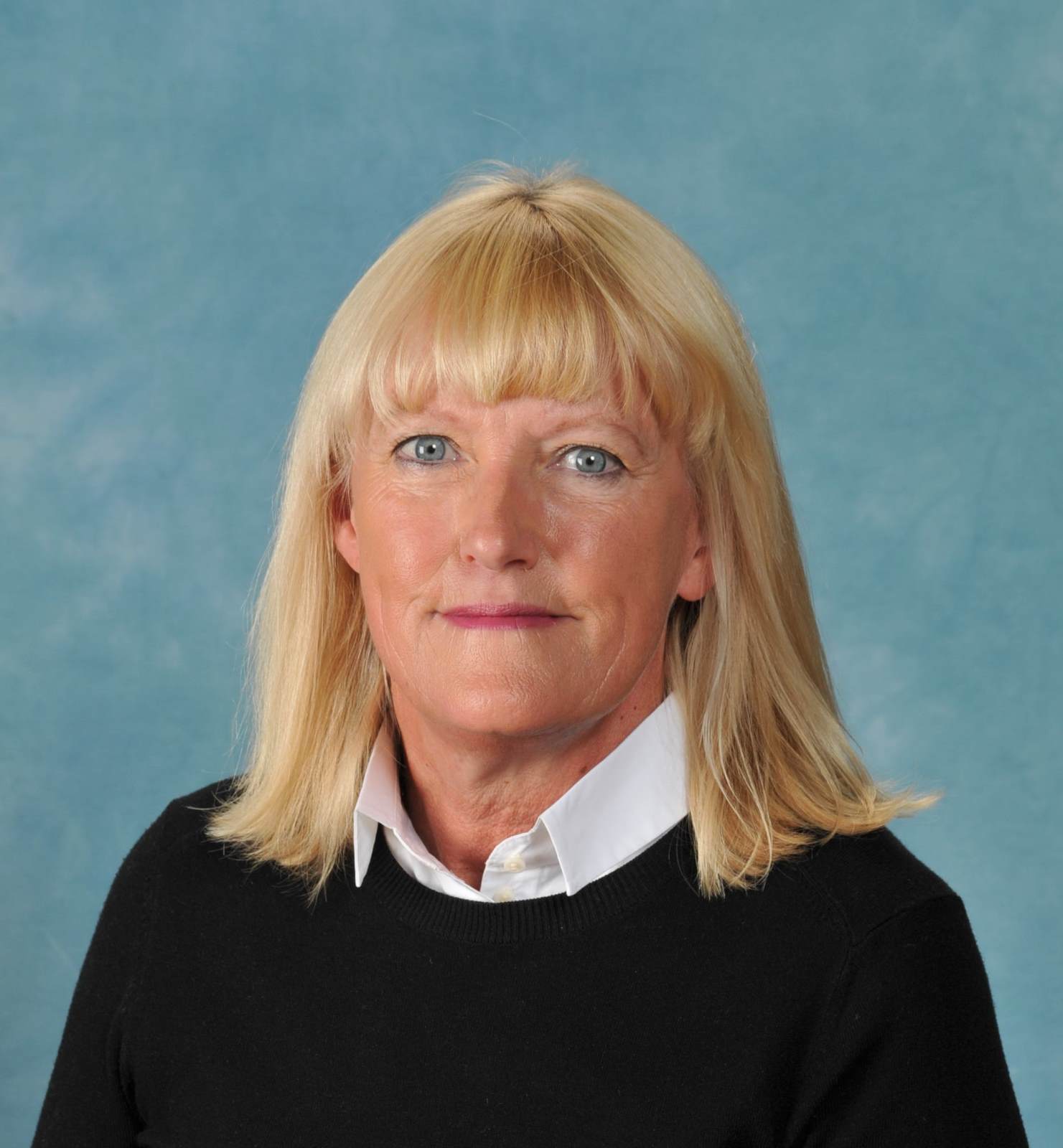 Cathy has spent all her career in primary teaching starting work in central London.  Having taught in several culturally diverse schools, Cathy moved to West Sussex and in 1990 became headteacher at Edward Bryant School in Bognor Regis.  She trained and worked as an Ofsted Inspector and lead Edward Bryant to attain an ‘outstanding’ rating in 2010.

Cathy has also worked in other schools in partnership with the local authority as a strategic headteacher before helping establish to Schoolsworks in 2012. 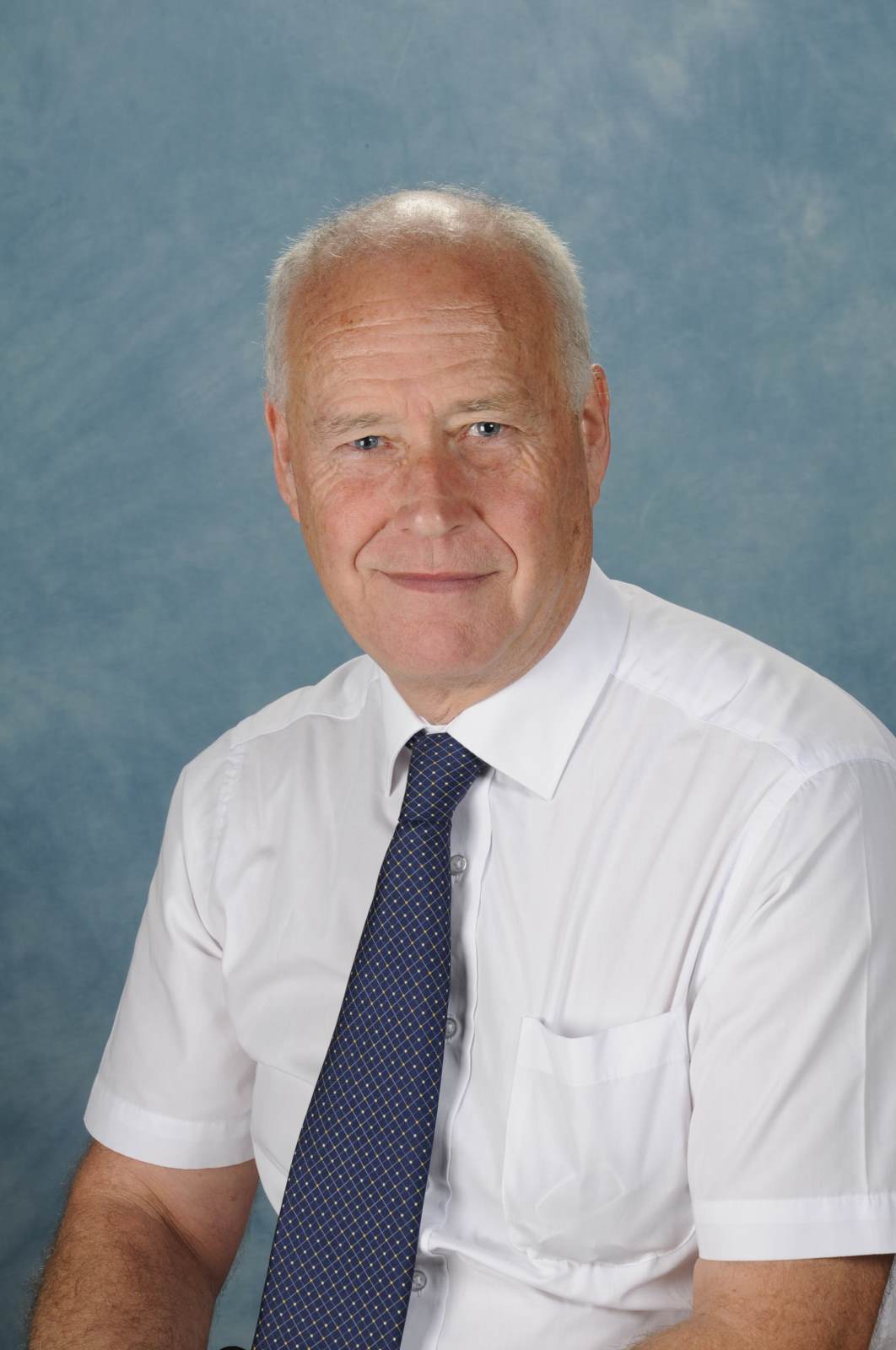 Paul, a qualified Chartered Management Accountant, has over forty years financial management experience at a senior level.  He originally worked in the manufacturing sector for companies producing furniture, automotive components, jewellery, gas boilers, aerospace components and pharmaceuticals. He has also worked for a local authority and an IT company providing both hardware and its own software systems to the NHS and private companies. 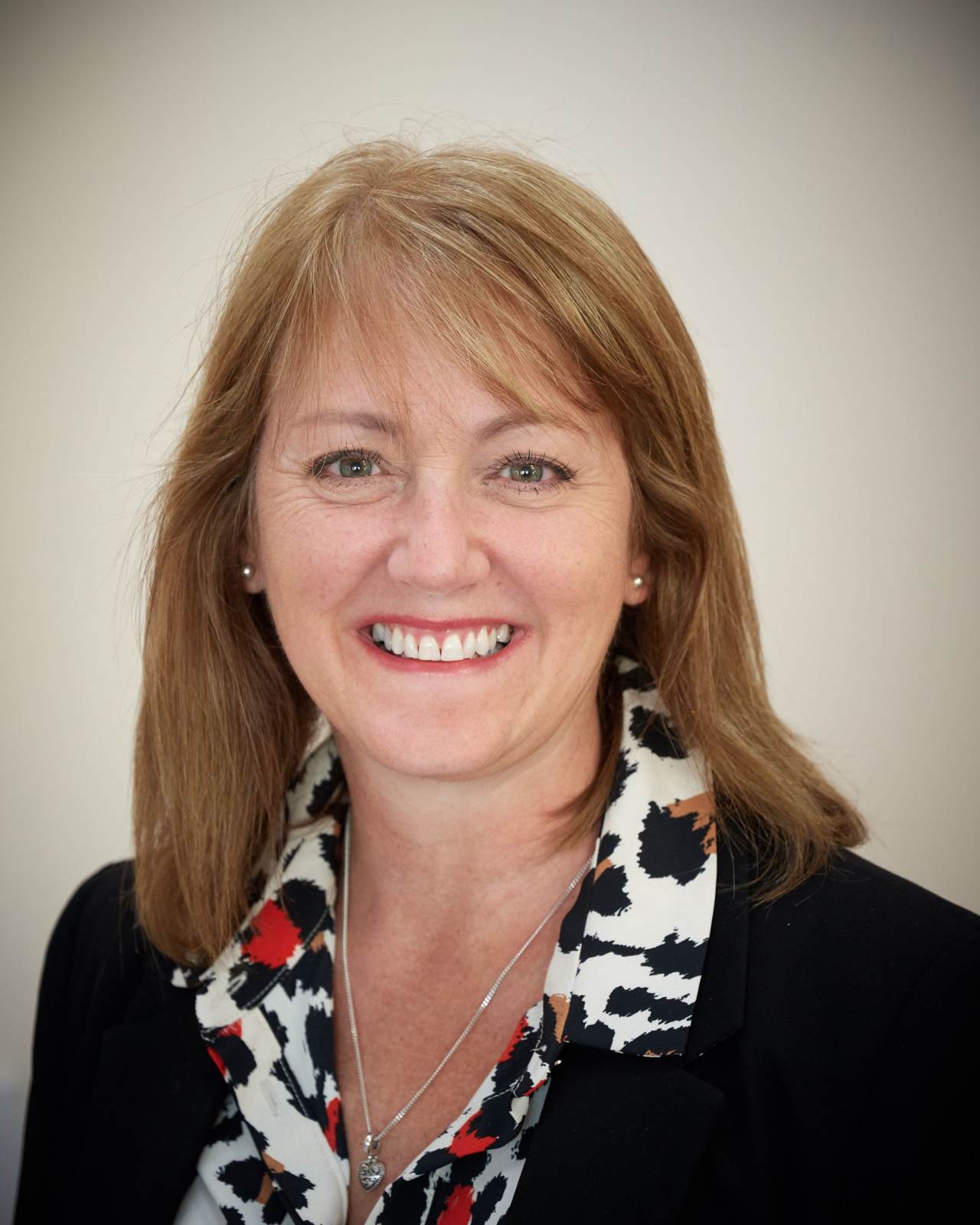 Anita’s career background was in banking and marketing, before she moved to work in schools in 2003. She is a trained and experienced School Business Manager and served as a governor at various schools for approximately 10 years. Anita was the SBM at Rustington Community Primary School and on the governing body of River Beach Primary School when the schools chose to join Schoolsworks Academy trust. In 2015, Anita became an Executive SBM for Schoolsworks and now supports core services and the financial operations of a number of our schools 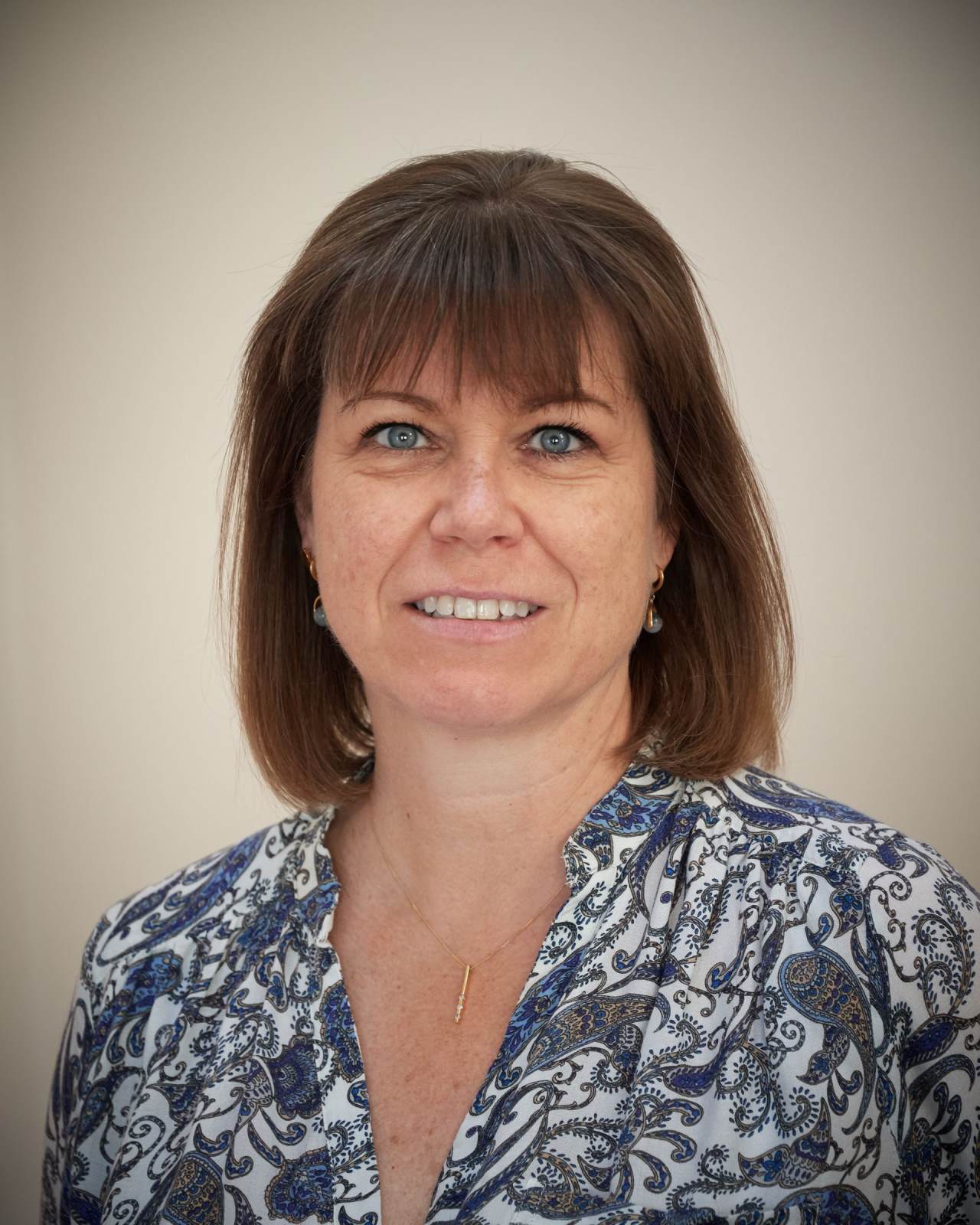 After working with the Bournemouth Symphony Orchestras, studying for a Design Degree in Brighton and being employed as an international conference manager, Louise took time out to raise her family.

Returning to work as a Deputy Clerk at Northbrook College for a couple of years, Louise moved to Schoolsworks in June 2015 as Executive PA to work with the Management Team. 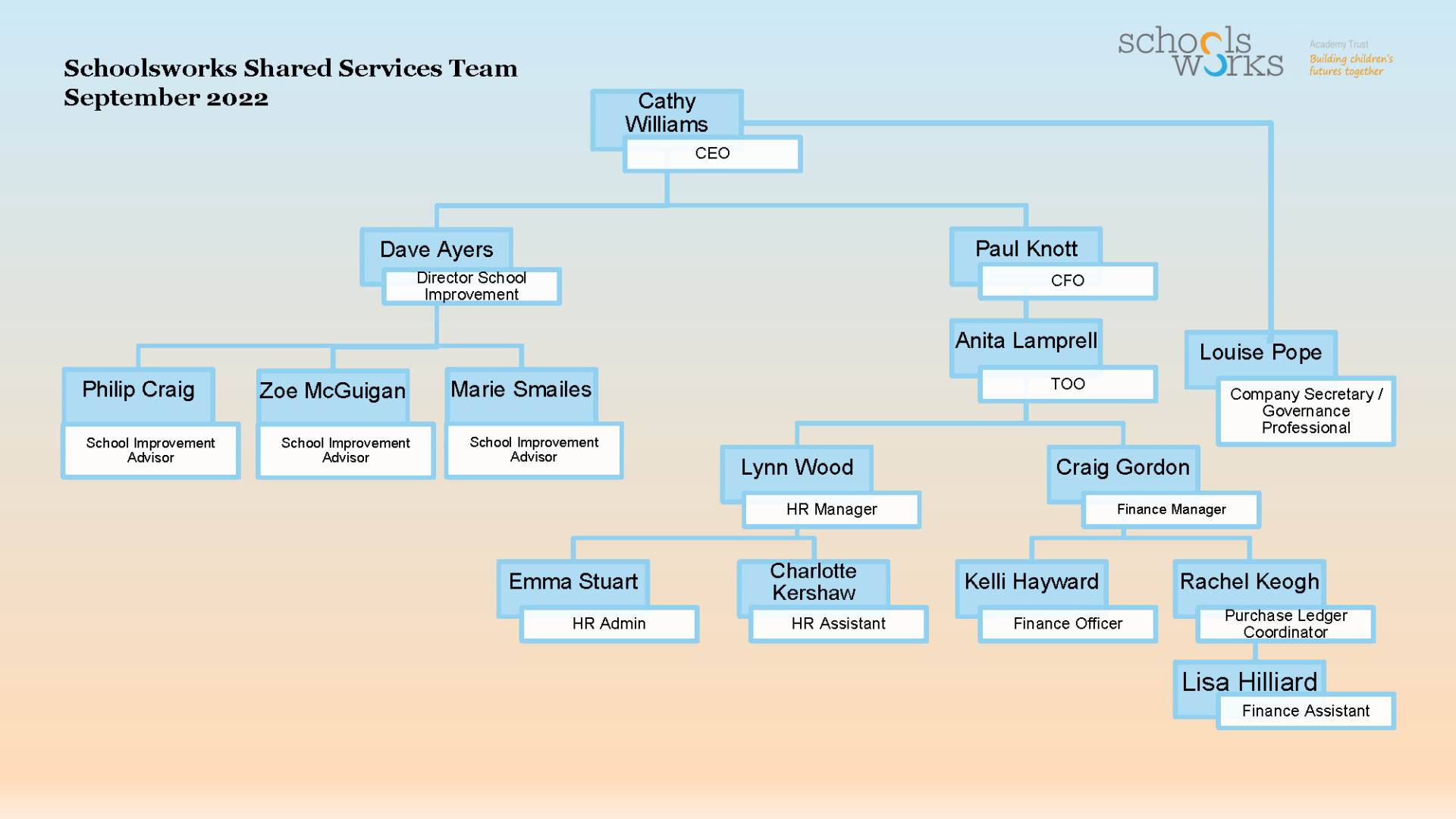