Reflections on the Education White Paper

The education White Paper, Opportunities for All, has been published for almost three months, but its impact continues to be felt and discussed around the world of governance and school leadership in England. I’m offering some personal reflections on the key messages and implications of the White Paper.

A clear direction of travel

Firstly, I welcome the Government’s ambition to move to a single, stronger and fairer school system and its aim that all schools should be academies and part of strong trusts or preparing to move into one by 2030.  The clear intention is to establish, “A fully trust-led system with a single regulatory approach, which will drive up standards through the growth of strong trusts and the establishment of new ones, including trusts established by local authorities.” The expectation on the growth of strong Trusts is to be on a trajectory “to serve a minimum of 7,500 pupils or run at least 10 schools”.

This ambition puts to an end the rather unsatisfactory twilight world of the mixed economy of trust-led and maintained schools working alongside each other in England. There will still be debate about which model is best, but now a direction of travel has been stated and I believe the Government has correctly emphasised the value of strong school trusts encouraging close collaboration, such we enjoy in Schoolsworks.

An unclear role for local authorities

Second, I regret that the White Paper was not clearer about the role of local authorities in the brave new world. The White Paper explains that local authorities “will be able to establish new multi academy trusts where too few strong trusts exist, enabling high performing schools with a track record of local partnership to formalise their relationships and add expertise and capacity to the trust system.”  Many have observed the potential for conflicts of interest between LAs setting up their own MATs and their more obvious role as brokers in the new system. However, there is no reason why strong schools should not continue to form MATs if the need is there.

In particular, I strongly believe that our local authority’s focus should be on improving provision for pupils with SEND and ensuring good co-ordinated multi-agency children’s services

The West Sussex CEO Alliance, which I chair, finds itself at a crucial moment with the prospect of a fully trust-led system. I hope that as an alliance we will support the following agenda in the county:

I think that worrying about what the local authority might do may be a red herring for school trusts like ours. Instead, we should be working with colleagues in the system to establish respective priorities and responsibilities. This will require very honest discussion among West Sussex trusts regarding our potential for growth.

I am certainly up for those discussions because the ultimate driver for the development of Schoolsworks has to be to keep our eyes on the main thing: what is best for the children in our Trust. 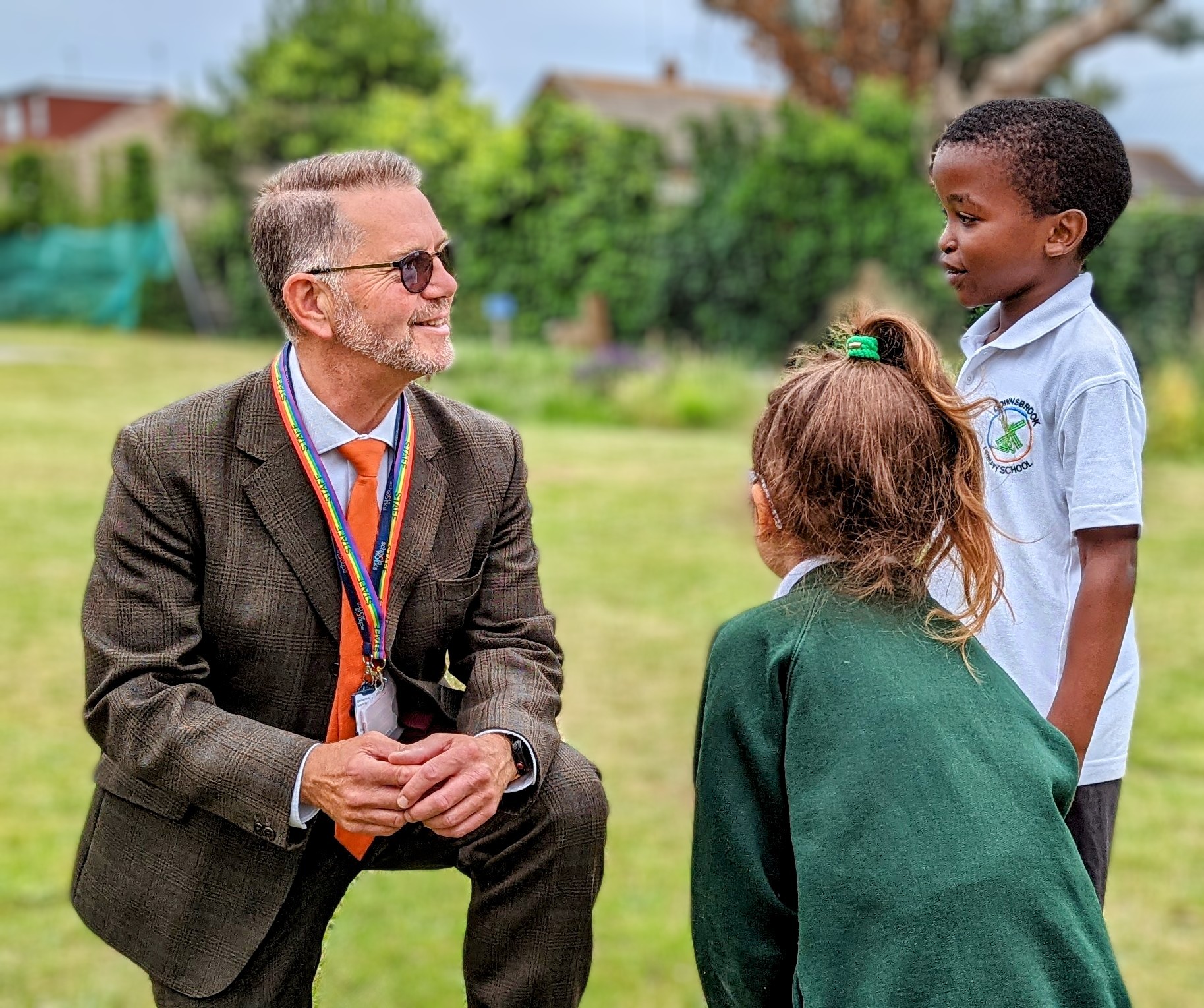