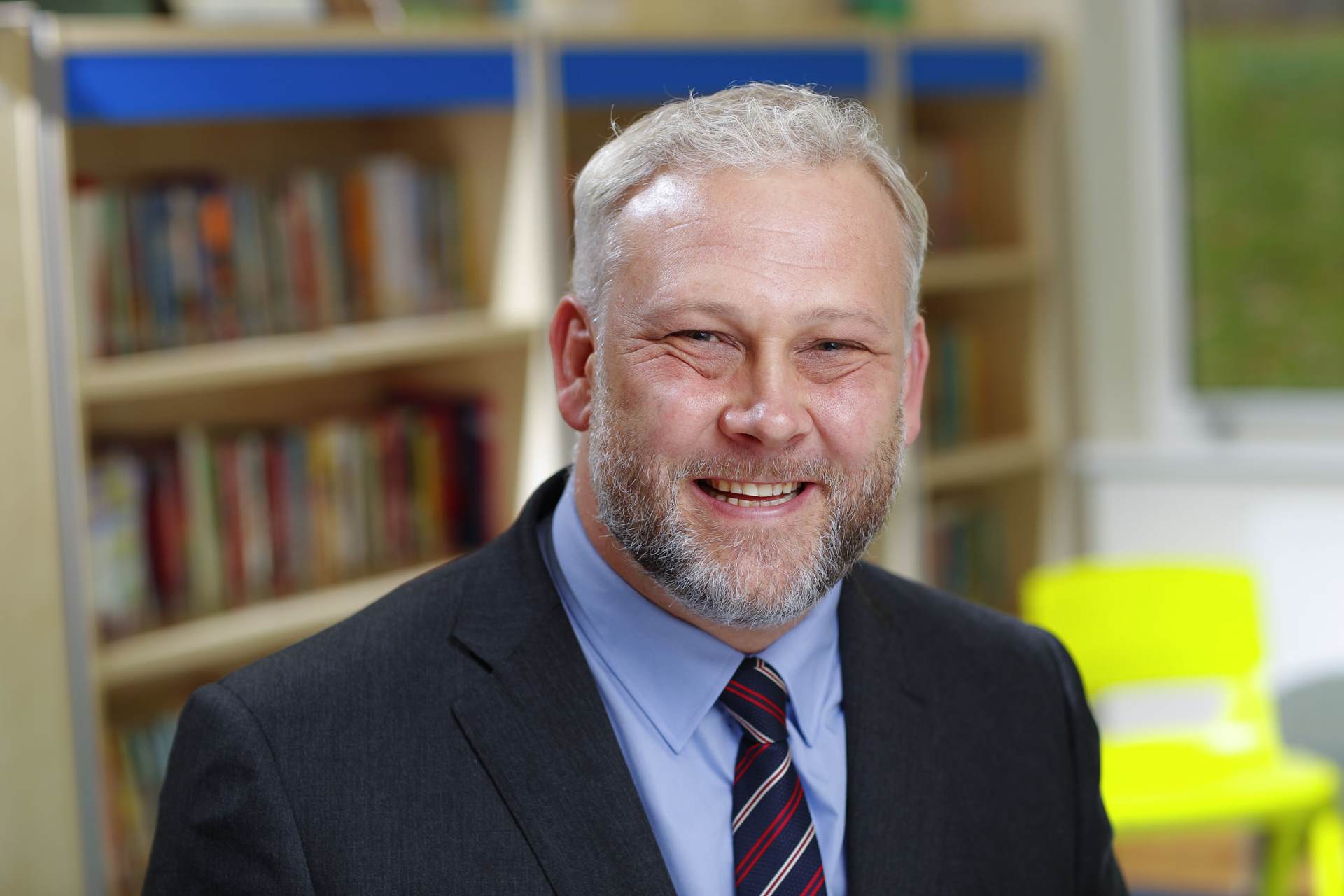 Charles Beckerson will be joining Edward Bryant next term, as the school’s new Headteacher. Ahead of starting in his new role, he shares some thoughts on his teaching career to date, and why he’s excited to be joining Schoolsworks.

What’s your background?
I’m currently Headteacher at St Bartholomew's Church of England Primary in Haslemere, which I originally joined in 2006. At that point I had a bit of an unusual role; a Senior Teacher leading on English, Maths, Science, RE and ICT – quite an eclectic mix! I became Assistant Head in 2009, where I got to work more with Early Years and KS1, before taking up the role of Acting Head in September 2011. I was appointed Headteacher shortly after.

What are some of the key projects you’ve been part of at St Barts?
St Barts has grown in size from one-and-a-half to two-form entry during the time I’ve spent there. This involved a lot of planning, particularly as we managed with bulge classes for a time, ahead of a large building project to properly equip the school for that bigger intake. I’ve also been part of some significant music projects at the school, which has led to some incredible experiences for both staff and children.

How has music been a key focus?
After the Haslemere Children & Family Centre, located on the St Bart’s site, was forced to close, we worked with a community association called The Music Works, to set up a specialist music centre on the premises. There are now three purpose-built studios and a recording studio on site which the school uses during the day, and which is available for the community outside of school hours. As a not-for-profit organisation, The Music Works channels any revenue back into the school budget.

Off the back of this project, Charlie Larby, a parent at the school and owner of CRC record company, put us in touch with Whyte Horses pop group, who wanted to re-record their debut album ‘Pop or Not’ with a school choir. A group of St Barts children had the opportunity to record at Rak Studios in London and one of the songs, She Owns the World, hit No1 in the children’s iTunes chart. We also got the incredible chance to perform at the Barbican and the Royal Festival Hall alongside some rather famous acts including Badly Drawn Boy!

Why did you decide on a career move?
My family and I wanted a change of location, and specifically the opportunity to live near the coast. We’ve now relocated to Chichester and are enjoying the opportunity to be at the seaside much of the time! When I first visited Edward Bryant I was excited about working within a larger school, which enjoys a much more multi-cultural dynamic than my current school. The opportunity to support many EAL pupils, and to help to shape outcomes will be a new teaching opportunity for me, and I’m particularly looking forward to this aspect of the role.

Why are you looking forward to joining Schoolsworks?
Working within a MAT very much appeals, and particularly the opportunity to be part of such a collaborative team. I’ve had the opportunity of meeting some of the Heads, and spending time at the Trust offices and Edward Bryant and enjoyed some great first experiences. It’s also exciting to be a part of a growing and well-respected Trust, and I really liked the family ethos which is tangible at Edward Bryant and within Schoolsworks too. I’m looking forward to bringing my musical background and skills into EBS, and the Trust, and helping support this area of the curriculum. In short, I can't wait to get started!