A first taste of the new Ofsted framework

As we approach the end of this lengthy first half term of the year, we have the opportunity to reflect on two Ofsted inspections (both Section 8) under the newly launched framework. Both took place at schools that have been in the Schoolsworks Trust for over 6 years.

Rustington Community Primary was inspected in September, with a report showing that the school remained good with effective safeguarding published on 14th October.  River Beach Primary was then inspected in October and naturally we have to be suitably coy about the outcome as the report is not yet published. Both schools are large (536 and 630 respectively) and the inspections were led by HMIS with other Ofsted staff supporting in different capacities.

These were the 11th and 12th inspections which I have taken part in during my 18 years in a governance capacity, and the 8th & 9th as Trust CEO.  I can safely say that what we are seeing from Ofsted is the clearest departure from the past that I have experienced. And bearing in mind the educational philosophy behind it, I personally found the emphasis on wider curriculum, healthy relationships and maximising every child’s potential to be a good fit for our own stated values.  We have had the chance to chew over this framework since it was published in the spring, but I don’t think I dared believe that it would end up actually feeling quite refreshing and brave.

My ‘don’t hate me’ strapline comes from a realisation that these inspections are in schools that we consider to be well-established in our trust, with stable leadership and decent outcomes for children. The experience may be different in schools without such strong foundations.  There has been concern around potential inconsistencies, for example, between the additional workload of the enhanced subject leader role against the explicit requirement on school leaders to manage teacher workload. Or the perceived difference in priority put on English and Maths by Ofsted against that which appears to prevail within the DfE.  Something similar could be said around inclusion.

Overall, we found that the approach of the teams was sensible and - certainly under Section 8 - their objectives were transparent and pursued intelligently. The teams worked hard to cross-refer and triangulate the data they were receiving on issues like behaviour and safety, bullying and teacher workload from Parentview, trust leaders and governors, school leaders, teachers and children.  The HMIS we encountered were skilled at questioning and the summary comments they offered were genuinely helpful and a fair reflection of where we are.

In summary, although it’s not perfect, the new framework offers the ‘right’ step forwards.  Let’s hope that the rest of the system keeps in step and does not take us two steps back. 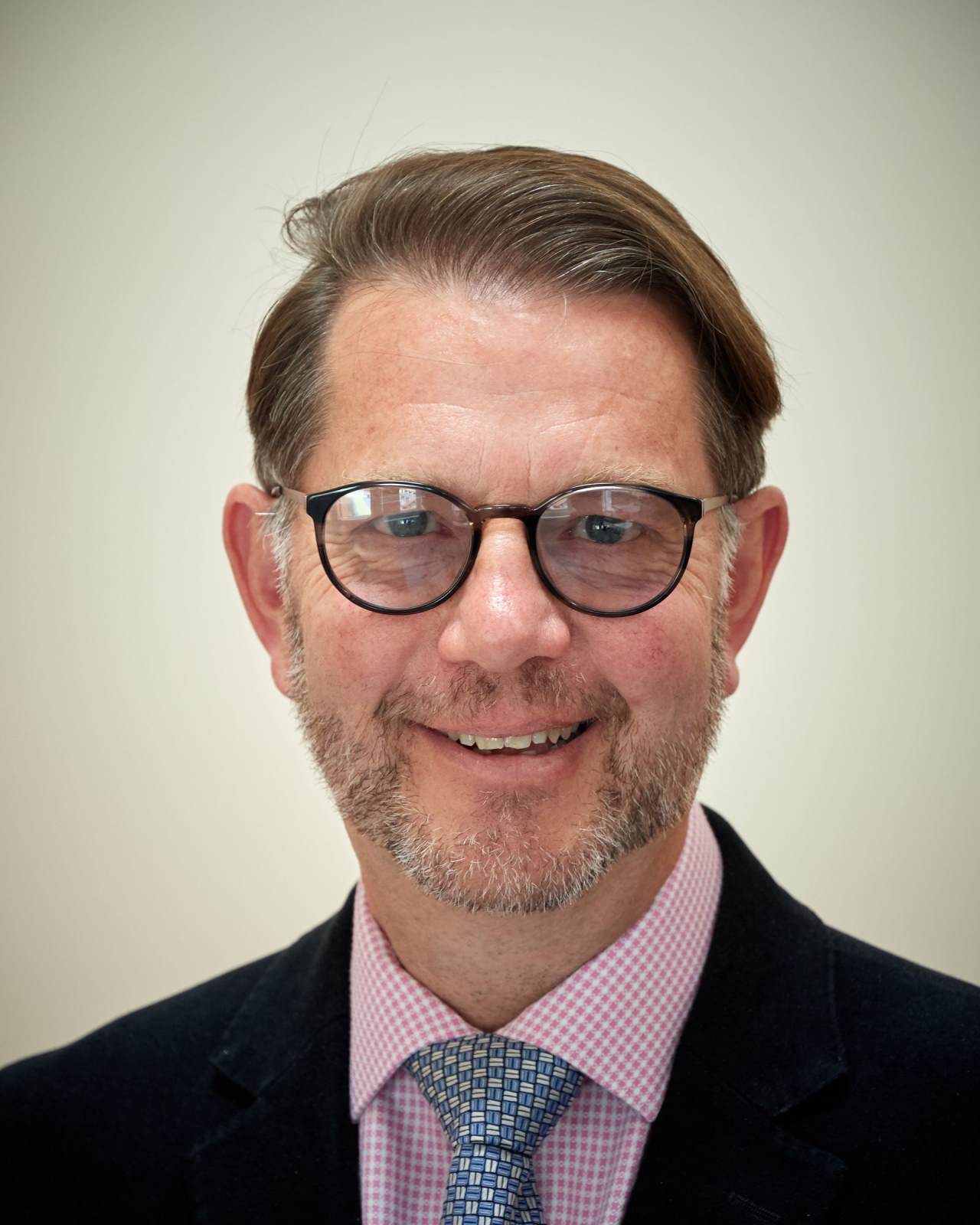